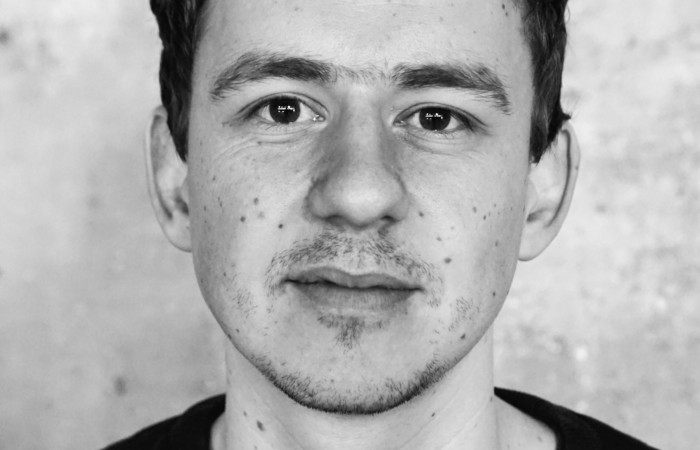 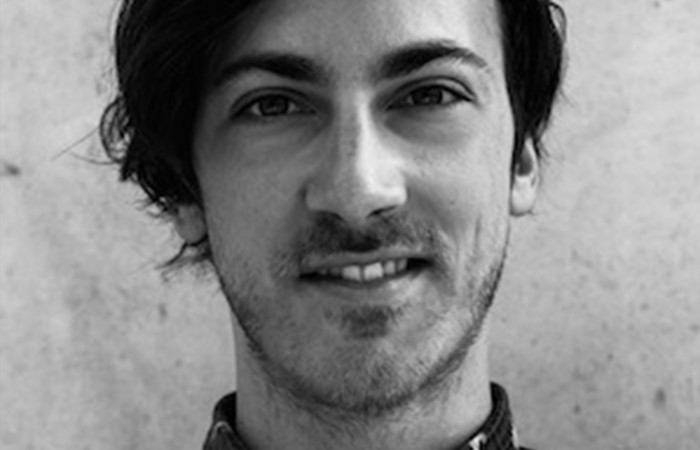 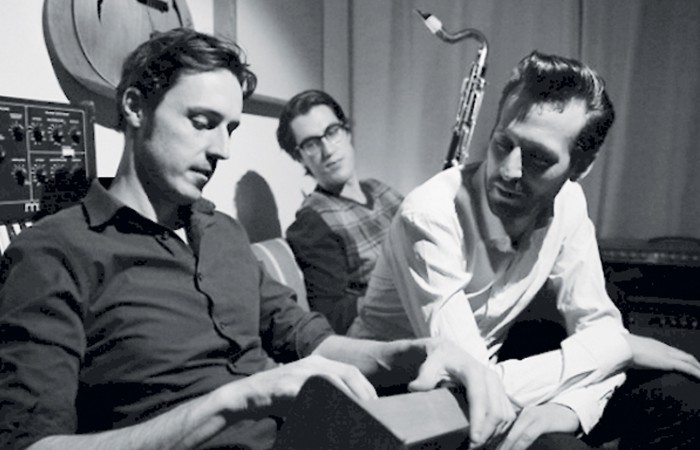 Sometimes it may take a while before the artist is kissed again by the muse and often there’s a reason as to why. Labrador City are proud to present „The Kiss Hello EP“, which marks the band’s third release and features four brand new tracks.

Labrador City’s new songs effortlessly fit an 80s Road Movie or any indie flick of recent years. Singer Nik Stettler’s voice has shifted into a lower key and breathes a more serious tone into their music. Yet, the songs remain casual and laid back. A mood of relaxation. An engine soothingly hums. Somebody taps their fingers against the dashboard.